What Encanto and the Bible Teach Us About Family Dysfunction

It’s pretty infrequent that a cartoon takes the world by storm, but in the last year the Disney film Encanto has surged forward in popularity. Certainly, the catchy tune of “We Don’t Talk About Bruno” makes it easy to appreciate its rise in popularity. But Encanto is a different kind of Disney cartoon. There is no traditional villain; no dragons to slay, or beast to defeat.

Encanto is about three generations of the Madrigal family who all share a house in Columbia — a grandmother, her triplet adult children and their spouses, and their kids. Fifty years earlier the family had received a “miracle” after the grandfather died and each member of the family now receives a special “gift” (magical power) when they come of age (it’s Disney, okay). And the rest of the film follows that family and their interactions with one another. While the film starts with a song that about how the family is a blessing to the community around it (“The Family Madrigal”), the rest of the film slowly reveals how dysfunctional the family really is.[1] 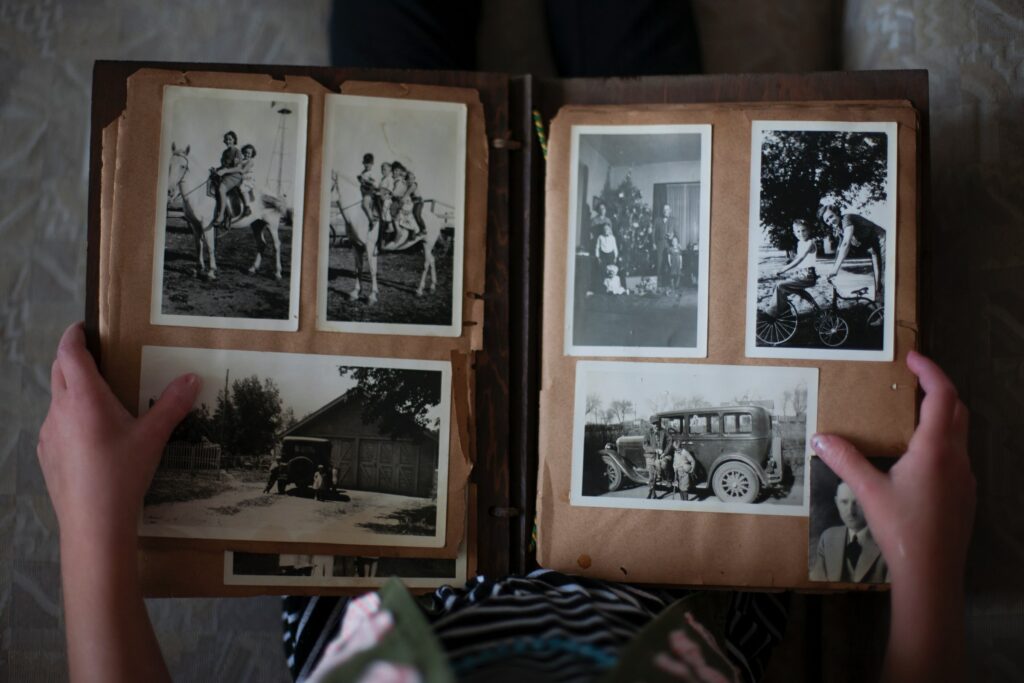 But why are families so dysfunctional? What causes us to want to hurt or argue with one another? Well, simply put, we’re humans — sinful ones. Our sin has marred the way God created us to be and to view one another. And to have the power to change and overcome the dysfunction that exists in every human being, and in every human family, we need to take a step back and see who we are as human beings — who God created us to be.

God designed humanity for dignity. Human beings are dignity-given beings made by God. But where does that dignity come from? How does it show up in who we are? One answer to those questions is found in the identity God gives to humanity. Our dignity, which is highest above all the created things on earth, is found in how God designed us — the identity He gave us. And what is that identity you might ask? Genesis 1:26 says,

Then God said, “Let us make man in our image, after our likeness. And let them have dominion over the fish of the sea and over the birds of the heavens and over the livestock and over all the earth and over every creeping thing that creeps on the earth.”

This verse opens for us an understanding of who we are as human beings, and it’s a stunning reality. We’re not created as scum of the universe or lowly worms. God doesn’t look down on humanity as something to squash under His boot. We are created in His image, after His likeness. Those two words, image and likeness, are significant. Let me explain.

First, the term “image” was used to describe a statue that stood in representation of an Ancient Near Eastern (ANE) god.[2] In this case, humanity represents God himself. Human beings are not compared to any other created species. Not only that, but ANE customs referred to kings as the representatives of a god. Being made in the image of God is to say that all human beings are given the representative dignity and royal significance of God Himself — not just kings.

We were created to represent and reign for God. Then, the term “likeness” further develops this in that humanity will resemble God in the way they bear out His image.

Think about what this means for human dignity. Humanity — all humanity — bears royal dignity.

So, what does this have to do with our family and family dysfunction?

The picture God painted from the beginning is the picture of creation functioning harmoniously under the design of God. That means seeing one another, our family, as humans created in the image of God and treating them as such. However, humanity — all of us — have not chosen to function harmoniously under God’s design. We’ve chosen our own path. We’ve thrown off God’s rightful place as Creator, and our dignified status as His image bearers.

We’ve chosen to suppress the reality of who God is and exchange the dignity and glory He has given us to define reality however we’d like. This is the universal human condition that plagues each one of us, and which we are willful and complicit participants in. Because of that, we as a human race, stand under the wrath of God. We have tarnished and vandalized the dignity of humanity, made in the image of God. We no longer find our identity in who God made us. We’ve traded it in for a cheap version of what the world says we are and should be.

But God in His grace sent a representative for himself and for us. He didn’t send an angel or other created being. He sent the second person of the Trinity, Jesus Christ. Jesus, who is fully God and “the radiance of the glory of God and the exact imprint of his nature” (Hebrews 1:3) came as the “image of the invisible God” (Colossians 1:15). He became fully human in every way to represent God and rescue us. To restore us, heal us, and to reconcile us back into relationship with God and each other.

So, as we work to understand and heal the dysfunction in our families and relationships, let us remember that each of us are made in God’s image and with dignity. Let’s chose to function harmoniously together as God designed creation to be.

Let us love one another deeply, being quick to listen and forgive.

If you are looking for more resources regarding your identity in Chris and how God distinctly made you, check out some of these books listed below!

— Sam Allberry, What God Has to Say about Our Bodies, Crossway, 2021
— John W. Kleinig, Wonderfully Made: A Protestant Theology of the Body, Lexham Press, 2021
— Sharon James, Gender Ideology: What Do Christians Need to Know, Christian Focus, 2019.
— Jen Oshman, Cultural Counterfeits: Confronting 5 Empty Promises of Our Age and How We Were Made for so Much More. Crossway, 2022.
— Carl R. Trueman, Strange New World: How Thinkers and Activists Redefined Identity and Sparked the Sexual Revolution, Crossway, 2022.